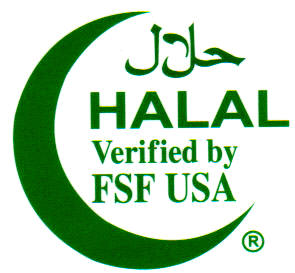 Spreading Democracy
Two Syrian cousins, Latif and Mahmoud, emigrate with their families to America. They lose each other during immigration processing at JFK, and Latif winds up in Brooklyn and Mahmoud in New Jersey. After months of searching, Latif finds Mahmoud on the internet, and calls his cousin, who now runs a Halal deli in Hoboken. Latif says, "Allah be praised, I have found you! Hey, I'm picking my eldest son up from Little League practice at 5, we'll go through the Holland Tunnel, hit the McDonald's, and we'll pick you up to see the Giants play the Redskins. We've got so much to catch up on." Mahmoud listens politely and says, "Fuck you, towel-head!"

(hat tip to Wired magazine)
Posted by MarcLord at 10:56 PM