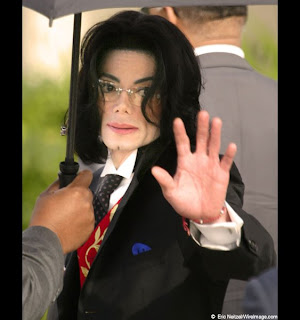 Scandal is our growth industry. Revelation of wrongdoing leads not to definitive investigation, punishment, and expiation but to more scandal. Permanent scandal. Frozen scandal. The weapons of mass destruction that turned out not to exist. The torture of detainees who remain forever detained. The firing of prosecutors which is forever investigated. These and other frozen scandals metastasize, ramify, self-replicate, clogging the cable news shows and the blogosphere and the bookstores. The titillating story that never ends, the pundit gabfest that never ceases, the gift that never stops giving: what is indestructible, irresolvable, unexpiatable is too valuable not to be made into a source of profit. Scandal, unpurged and unresolved, transcends political reality to become commercial fact.