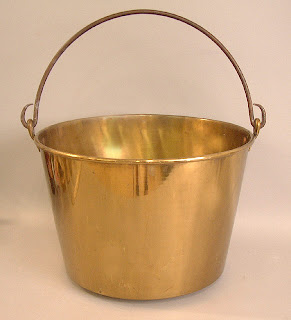 Not Just $700 Billion--It's $2.7 Trillion & Counting
In the haze left by financial chicanery, no one bothered to total up the damage and report it. Until a blogger did so. Here's his take:

WaMu goes down!! Wall Street vs. Your Street.

"$1.964 TRILLION of liquidity that has already been pumped into the system, so why would anyone think another $700 billion will make any difference in making lenders lend again?? The short answer is: It won’t!!

Swap line with Bank of England. Cost to FED = $40 billion.

Swap line with Bank of Canada. Cost to FED = $10 billion.

Conversion of Goldman Sachs and Morgan Stanley to banks. Cost to FED = unknown.

...the Paulson outline is doomed to failure because it does nothing to add transparency or clarify the true value of any “product”. What needs to happen is every MBS and CDO must be pulled apart, each individual mortgage evaluated to determine if the account is current or in default, then regrouped and re-rated properly. But that is a lot of work and Paulson’s bunch of Wall Street “consultants” will never do it."

(passed on by Bruce at the River Blog.)
Posted by MarcLord at 12:35 PM