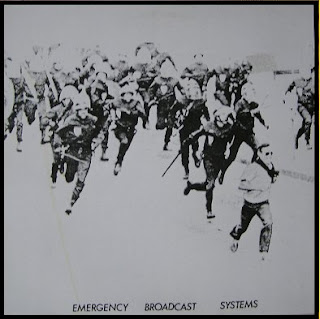 A Message From The Irony Overload Broadcast System
Having worked at two of the involved companies, I thought this was pretty rich:

Several companies, including Yahoo, AT&T and Microsoft, are encouraging regulators to take a close look at Google's planned purchase of online ad company DoubleClick....
In a statement Sunday, Microsoft general counsel Brad Smith called for regulators to give the deal a hard look. "This proposed acquisition raises serious competition and privacy concerns in that it gives the Google DoubleClick combination unprecedented control in the delivery of online advertising, and access to a huge amount of consumer information by tracking what customers do online," Smith said. "We think this merger deserves close scrutiny from regulatory authorities to ensure a competitive online advertising market."

Never try to con a con-man, as the saying goes. And never try to out-monopolize a monopolist.
Posted by MarcLord at 4:08 PM