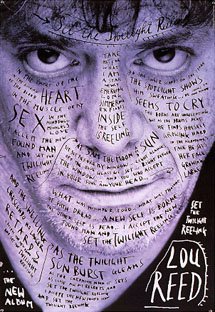 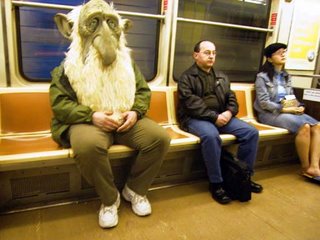 The Halloween Parade
Greenwich Village is a fun place to be tonight. The streets are filled with costume-crafters milling around, some people in incredibly ingenious and ungainly rigs, so crowded that if you can hole up by the window in a restaurant or bar it's the only good way to take in the sights. One year I saw a giant glowing bug attack Manhattan. It was mounted on five or six bicycles. They just keep on coming, and remember, the next troll you see on the subway could be me. Here's the next-best thing to being there in Greenwich tonight, as seen through Lou Reed's eyes (from his album 'New York'):