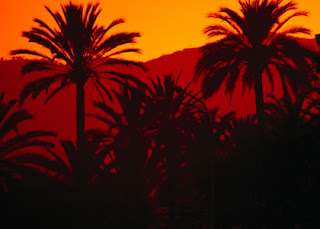 Gordon Brown Is Going To Haul Ass
Out of Iraq. The new British Prime Minister may have supported participation in Iraq's occupation, but he's a politician whose weather-vane isn't stuck resolutely against the wind. There are far more domestic benefits for him in leaving, and BushCo won't pay him or England enough to stay.

I don't think he's going to pull troops out of Afghanistan. If anything, he'll probably send in a few thousand more so he can tout his toughness in shoring up NATO's efforts and thereby innoculate himself. Plus, the Brits have been tromping about there for so long the casualties might seem like the comforting echoes of an Empire. Prince Harry might go there, but he's been pulled back from duty in Iraq.

Leaving Iraq won't exactly create a vacuum, since the 25,000 or so pissed-off, burnt-out British forces have been lying fairly low in the south-east "Shia Rump" already, but their slack can't be taken up by an increasingly scarce Coalition. US forces would have to theoretically replace them.
Posted by MarcLord at 12:30 AM