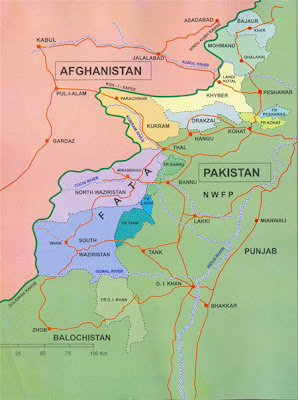 Maintaining Illusions Of Control
"...one major trend in twentieth-century power politics, the rise of the superpowers, as beginning to interact with another, newer trend--the political fragmentation of the globe. In the Social Darwinistic and imperialistic atmosphere that had prevailed around 1900, it was easy to think that all power was being concentrated in fewer and fewer capitals of the world. Yet the very arrogance and ambitiousness of western imperialism brought with it the seeds of its own destruction; the exaggerated nationalism of Cecil Rhodes, or the Panslavs, or the Austro-Hungarian military, provoked reactions among Boers, the Poles, the Serbs, the Finns; ideas of national self-determination, propagated to justify the unification of Germany and Italy, or the 1914 Allied decision to assist Belgium, seeped relentlessly eastward and southward, to Egypt, to India, to Indochina.

Because the empires of Britain, France, Italy, and Japan had triumphed over the Central Powers in 1918 and checked Wilson's ideas for a new world order in 1919, these stirrings of nationalism were only selectively encouraged; it was fine to grant self-determination to the peoples of eastern Europe, because they were European and thus regarded as 'civilized'; but it was not fine to extend these principles to the Middle East, Africa, or Asia, whre the imperialist powers extended their territories and held down independence movements.

The shattering of those empires in the Far East after 1941, the mobilization of the economies and recruitment of the manpower of the other dependent territories as the war developed, the ideological influences of the Atlantic Charter, and the decline of Europe all combined to release the forces for change in what by the 1950s was being called the Third World."

The Rise and Fall of the Great Powers Paul Kennedy, page 392
Posted by MarcLord at 10:20 PM