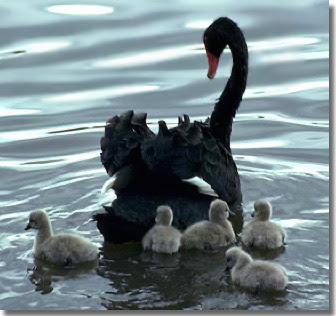 The Big Picture | How to Repair What Ails Us
BBC NEWS | Business | Viewpoints: Where now for capitalism?
NC 911 Truth --- America has been Hijacked: Follow the Money -- The Assassination of Eliot Spitzer
The Harder They Fall, the More I Smile - NYTimes.com (What could possibly go wrong?)

CQ Politics | McCain Camp Ignores Questions About Candidate’s Military Record (how he blew up the USS Forrestal)
John McCain Promises To “Whip” Obama » Oliver Willis
McCain's Week Off To Rocky Start "the economy has hurt us a little bit in the last week or two" and "direct connection between the September 11 terrorist attacks and the war in Iraq" (Cindy! I need more pills!)

Clinton's campaign had several different groups setting and implementing strategy. They include the first campaign team led by pollster Mark Penn, her loyalists from the White House days led by eventual campaign manager Maggie Williams and campaign chairman Terry McAuliffe, and a rump group led by her husband. Prior to this year and his efforts on his wife's behalf, President Clinton was viewed as one of the best political strategists around.
-------------------------
geovani

Yah. So, did someone from the agency send you?