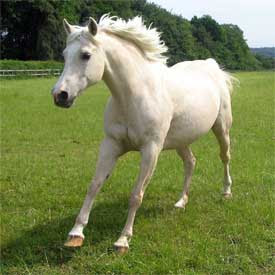 Occasional Quote Du Jour
"Ultimately we know deeply that the other side of every fear is freedom." - Marilyn Ferguson

(Marilyn Ferguson is someone who set out to change the world, and did. Her fingerprints are on many of the major scientific breakthroughs of the past century. She served as a facilitator, translator, instigator, leader, insurgent, inspiration, agonista, and nurturer. Amongst other things, she inspired Al Gore to start the Congressional Clearinghouse on the Future, probably one of the best things to happen in Congress in the last 30 years.)
Posted by MarcLord at 12:10 PM