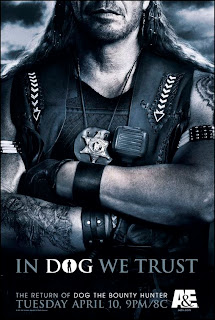 via The Sunday Times UK:

AMERICA has told Britain that it can “kidnap” British citizens if they are wanted for crimes in the United States.

A senior lawyer for the American government has told the Court of Appeal in London that kidnapping foreign citizens is permissible under American law because the US Supreme Court has sanctioned it.

The admission will alarm the British business community after the case of the so-called NatWest Three, bankers who were extradited to America on fraud charges. More than a dozen other British executives, including senior managers at British Airways and BAE Systems, are under investigation by the US authorities and could face criminal charges in America.

Until now it was commonly assumed that US law permitted kidnapping only in the “extraordinary rendition” of terrorist suspects.

The American government has for the first time made it clear in a British court that the law applies to anyone, British or otherwise, suspected of a crime by Washington.

Legal experts confirmed this weekend that America viewed extradition as just one way of getting foreign suspects back to face trial. Rendition, or kidnapping, dates back to 19th-century bounty hunting and Washington believes it is still legitimate.

Brilliant! The U.S. could kidnap British citizens, and impress them into service into the U.S. armed forces. Recruiting problem solved! More soldiers for Iraq! Remember, nothing bad could come from one country impressing another country's citizens into its armed forces.

you're in good company! even if I must confess catching that reference has more to do with reading Patrick O'Brian's entire Aubrey/Maturin series 2.5 times than it does with having read Walter Lord's 'The Dawn's Early Light' before ruining my life through sports and girls.