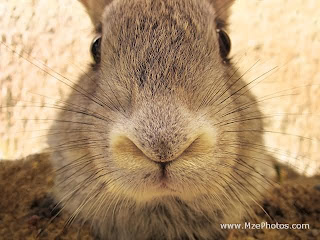 Via the science blog:

Scientists from the Evolutionary Acceleration Research Institute (EARI) announced that the first test of the Giant Animal Smasher (GAS) will begin on December 19, 2008, the 41st anniversary of the premiere of Dr. Dolittle.

Dr. Thomas Malwin, head of the research project, said, "The first test runs will only accelerate microscopic life-forms like bacteria and viruses to high speeds, but theoretically the GAS can handle animals as large as squirrels, hence the squirrel smasher moniker."